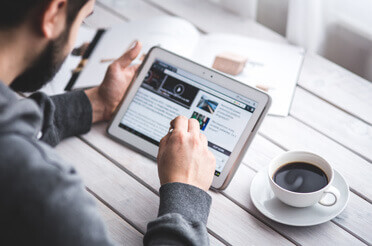 "Paris, 23 September 2020  - The FATF is aware of press reports about the disclosure of suspicious activity reports (SARs) documents filed by financial institutions with the U.S. Department of the Treasury’s Financial Crimes Enforcement Network (FinCEN). We will not comment on  information from SARs or suspicious transaction reports (STRs), which is confidential information under the FATF standards.

Irrespective of this, the FATF emphasises the importance for all countries to fully and effectively implement the FATF standards and for the private sector to fulfil its responsibility to detect and help prevent money laundering and terrorist financing, which includes filing suspicious transactions reports with competent authorities.

In supporting the fight against money laundering, terrorism financing and proliferation financing, the FATF has not only developed robust standards that over 200 countries and jurisdictions have agreed to comply with, but initiated multiple projects in recent years to improve the efficiency of anti-money laundering prevention systems. The FATF’s work helps ensure a co-ordinated global response to prevent organised crime, corruption and terrorism in which both the public and private sectors have important roles to play."