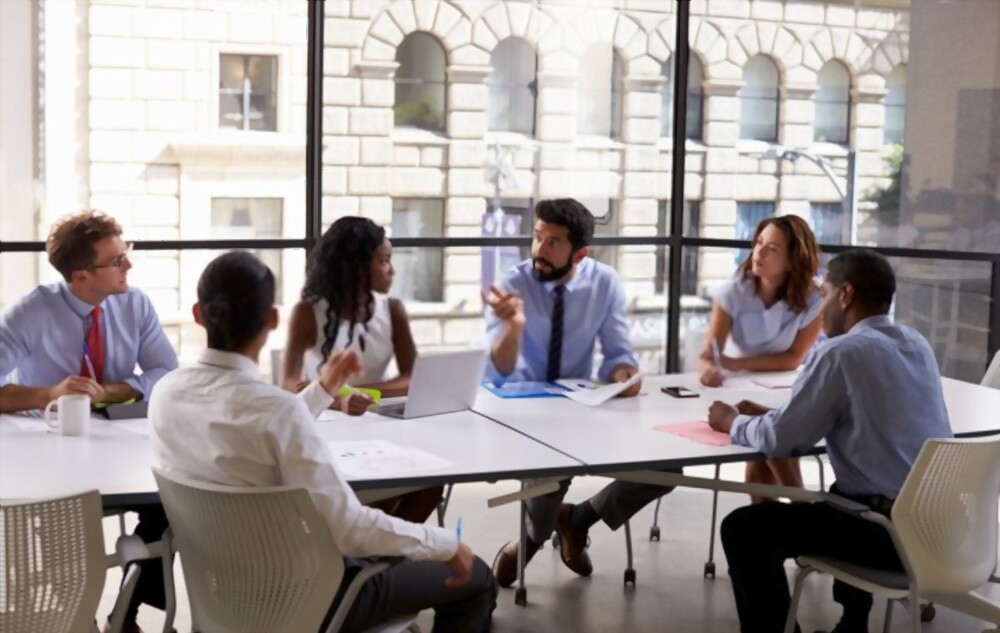 Calling all transaction monitoring companies the FCA is seeking people who can implement:-

“Systems and controls that are purposeful, efficient and courageous in identifying suspicious activity”, because they, “are vitally important”.

So, do you have the system, moreover do you have the courage? Does this statement suggest the status quo is no longer good enough? Likewise, is there any room anymore for people who are too frightened to embrace and implement change and confront the money launderer?

What does a courageous AML practitioner look like? Are you rushing to the mirror or seeking a disguise? Is working from, hiding at, home where you are presently comfortable? Moreover, do you believe your present AML, specifically transaction monitoring system meets with these new regulatory expectations? Wow, where did all of this come from? Well actually, it came from the Head of Enforcement at the FCA, Mark Steward wo made this statement in a speech on 24 March. He also said,

“And over the last 12 months, two of the biggest sanctions we imposed related to failures to address financial crime and AML risks. Both cases highlight inadequate systems and controls where one could be forgiven for thinking the true function and meaning of the controls had become lost in elaborate processes leading to failure.”

In the event you are a MLRO or Head of Financial Crime, what does this mean to you? Have your vendors seen this? Do they understand it? More pointedly, do they understand AML? To me I am reading of a regulator on the front foot, who no longer has tolerance for failed AML systems and controls. I see Mark Steward standing at the top of the steps, hands on hips, legs slightly apart, chin up, chest out, telling you to show him what you have in your AML controls?

He is not looking for a fight, or is he? Is he looking for MLROs who are taking the fight to the launderers? He is certainly looking for courage, he said so. Are you up for the fight? Will your firm/bank fund you, equip you? Do your vendors understand what you need?

I like to fight, when I was younger, I boxed a little, and when I was older, I carried on fighting bad guys, initially as a police officer and then as a proactive, some would say, aggressive AML practitioner. Ironically, I am not what Mark Steward is looking for. Me and the FCA don’t get on, but that’s another story.

Mark Steward’s speech is unusual, but note, he is not seeking the identification of unusual transactions, after all, everyone has one or more of them at some time, no he is looking for suspicious transactions. Do you know what they look like? Do you know how to find them?

Times are changing, are you? The FATF now has a proactive, two-year President, and Mark Steward appears to have grown a pair. I am going to buy a ringside seat and look forward to the combat. All being well it is a courageous you against the money launderers, rather than a rejuvenated Mark Steward against you and your bank/firm. Bring it on.