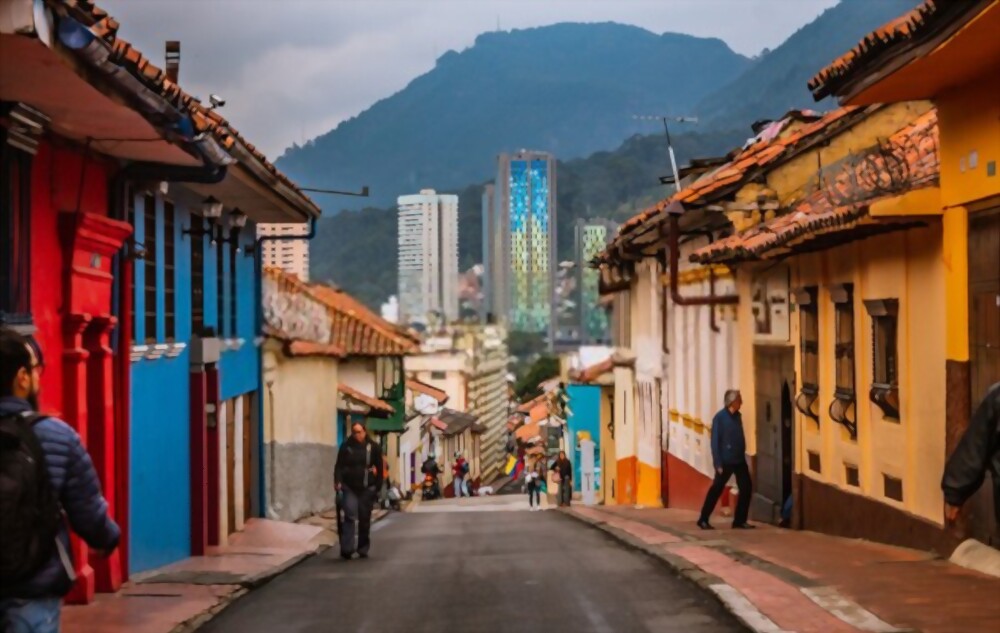 Data – solves murders, so what about AML data?

In the event our AML efforts are applied in order to save lives, perhaps we should consider for a moment murders and the data. A lot of murders take place in Latin and South America, coincidentally where vast quantities of harmful, sometimes fatal, illegal drugs originate from. In April 2018, The Economist published an article regarding the metrics around murder and the data. The article referenced research undertaken by Robert Muggah of the Igarape Institute (a think tank based in Switzerland), within which he stated 80% of the murders in Latin American cities are carried out on 2% of the streets. Thus, data, precise data is critical to saving lives and reducing the murder rates in these cities. Why? Well because law enforcement resources were concentrated on the 2%, all the while accepting 20% of the murders were spread across the remaining 98% of the streets.

Law enforcement have finite resources and regulated firms do not have infinite AML resources. The data drove the strategy and the results were incredibly positive. It should come as no surprise that people avoided the 2% of the streets, which actually increased the risks and the murder rate, because there were fewer witnesses or innocent bystanders who may report the crimes. As the murders reduced, people returned to the 2% of the streets and the murders reduced further still.

Importantly law enforcement managers resisted the temptation to reallocate finite resources to other streets (the 98%), just in case, well you know what I mean.

Moreover, The Economist article went further and stated, “In most of Latin America, important data is lacking. Many homicide reports say only whether the crime was a knifing or a shooting; locations may just be the name of a town. In a report the Inter-American Development Bank published in 2012, Lawrence Sherman a criminologist, concluded that this chronic lack of data “is not an obstacle to solving an important problem. It is the most important problem””.

So, the AML question is, do we have the data? I believe we do, but we do not use it. Moreover, absent to the data, we police 100% of the streets and the murder/money laundering rates are not going down. Thus, this is why I passionately believe we should not be trying to monitor all transactions (all streets) at all times, because it fails to generate a positive impact and wastes important AML resources.