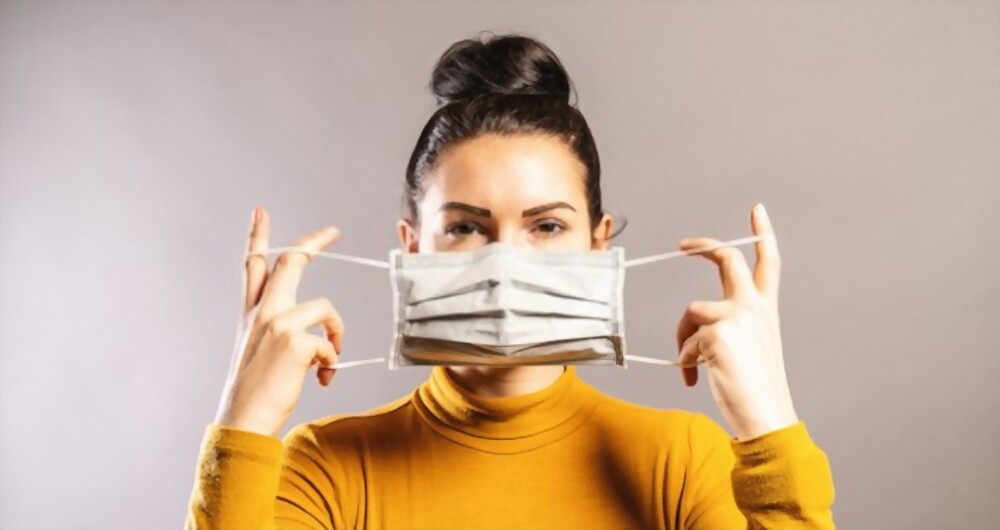 Money Laundering is a Virus

"Stay at Home, Save Lives"2

Here’s the thing, Covid-19 and money laundering are both killers, which spread rapidly when unchecked and present differing levels of risk when controls are not put in place. There are different kinds of money laundering, there are variants of Covid-19. Both present a threat and whereas there are vaccines which may one day eradicate Covid-19, money laundering is here forever.

All over the world governments are taking unprecedented actions to save lives, threatened by the spread of Covid-19. This virus is easily spread amongst crowds, as well as through close contact between family, friends and professionals. Consequently, governments have imposed restrictions in all areas of our lives. Some have imposed ‘lockdowns’ and demanded we stay at home, only venturing outdoors for essential journeys.

At a global level, the virus has mutated in different countries and there are now new more virulent strains. Consequently, governments have identified high risk countries and implemented yet more restrictions. At a national level, where regions have been found to have higher ‘R’ rates – reproduction rates of the virus – additional lockdowns have been applied.

AML professionals are familiar with high-risk countries, customers/people, products and transactions. In many instances, governments have made calculated risk decisions to sacrifice economic stability and growth in order to save lives and protect health services. At all times governments have monitored and reacted to the ‘R’ rates.

At a global level, some countries present a high risk of money laundering: both the European Union (EU) and the Financial Action Task Force (FATF) publish grey and blacklists of such jurisdictions. At the national level, the micro level, the AML risk ratings disappear and, consequently, the virus of money laundering spreads.

In September 2020, here in the UK, the ‘R’ rates for Covid 19 began to increase; simultaneously, the BBC Panorama team broadcast a documentary highlighting UK connections to the FinCEN Leaks and the laundering of USD billions. The programme inadvertently referenced the money laundering ‘R’ rate of an address on the outskirts of North London.

Documents from U.S. authorities asserted that Suite 2b, 175 Darkes Lane, Potters Bar, Hertfordshire was one of the highest risk money laundering addresses in the world. For sure, it has a very high ‘R’ rate in the U.S. and likewise should be seen by UK based AML professionals as a highly infectious money laundering address, an inflamed and radiant virus hotspot.

The address has featured in a number of significant money laundering allegations and investigations. Perhaps the most prominent investigation is the money laundering conducted through Danske Bank and Deutsche Bank using U.K.-incorporated limited liability partnerships (LLPs), specifically Ergoinvest LLP and Chadborg Trade LLP. In 2013 and 2014, both entities reported identical profit and loss returns of UK£19,853 and UK£19,183, pursuant to which, Panorama reported documents seen by the journalists, showing that at least UK£535m went through Ergoinvest and UK£1.99bn through Chadborg.

All documents submitted to Companies House for both LLPs are signed by someone called Ali Moullaye, on behalf of one of the partners, Kenmark Inc., registered in the Dominican Republic, along with the other partner, Ostberg Ltd.

The partners Kenmark Inc and Ostberg Ltd have been or remain partners for 507 and 508 U.K.-incorporated LLP entities. In addition, they are connected to 14 other U.K. addresses. In many instances, these two corporate partners replaced other partners which had previously been connected to money laundering allegations and investigations; these included:

Each of these corporate partners was registered in Belize and each had previously been appointed as partner to as many as of 3,000 U.K.incorporated LLPs. The corporate partners, Milltown Corporate Services and Ireland and Overseas Acquisitions, have featured substantially in the widely reported Laundromat Investigations undertaken by the Organised Crime & Corruption Reporting Project (OCCRP). They also featured in the money laundering taking place at Wachovia Bank (now part of Wells Fargo), for which the bank was fined US$160 million.

These corporate partners operate as nominees, behind which the real partners/beneficiaries are located, directly or indirectly. Sometimes ownership and control of theses LLP entities is layered behind a series of other overseas corporate nominee partners. The presence of these particular nominees presents an increased level of risk and simultaneously hides other risks which cannot be seen or assessed.

The symptoms of Covid-19 include a constant dry cough, a high temperature and a loss of the senses of taste/smell. Knowing this helps people to self-diagnose and protect themselves, their families and friends. At a higher level, governments assess the numbers in order to determine localised ‘R’ rates and strategies for countering the threats posed by the emergence of new variants of the virus.

Using Suite 2b 175 Darkes Lane as an example, a prominent symptom is the presence of an address that has featured in previous money laundering investigations and/or allegations.

Furthermore, some parties submit false accounts to Companies House. Such accounts are often identified, alongside the signatories who have also featured in prior money laundering investigations.

If all these symptoms are present it is possible to identify addresses that glow like inflamed sores and connect to other addresses/inflamed sores, causing the virus of money laundering to spread.

Addresses like Suite 2b, 175 Darkes Lane, has, according to my diagnosis, a very high money laundering ‘R’ rate. Which is helpful to know, as it means financial institutions and firms are then able to avoid infection and the increased money laundering risk that such locations present.

Of course, it’s only reasonable to assume that some of the corporate entities registered at these high ML risk addresses are engaged in legitimate business, but they have nonetheless been contaminated by the address. In the event a financial institution or firm decides that the risk of frustrating and rejecting legitimate business outweigh the threat posed by highly suspicious, money laundering-connected businesses, they will expose themselves to the virus of money laundering.

During the Great Plague of London in 1666, the authorities sought to reduce and prevent the spread of infection by identifying high risk addresses. Essentially, any address in which an infected person resided, was literally labelled as high risk – a red cross was painted on the door, which was boarded and nailed shut to prevent the inhabitants from going out and spreading the disease. It was a draconian measure, which effectively handed a death sentence to all those resident at the address, but on the sound premise that all inside would have contracted the plague from the infected person with whom they lived.

More recently, governments have imposed stronger lockdowns where there are higher rates of infection and simultaneously restricted movement into and out of these areas. All the while, governments acknowledged these measures would be indiscriminate and as such would be applied to people who were in some way immune to Covid-19, but blanket controls were considered to be necessary and effective.

The Laundromat Investigations have published the names and addresses of the U.K. incorporated LLP entities that have featured in their investigations, but this money laundering intelligence has not been fully exploited by financial institutions and firms. Consequently, launderers have remained calm and carried on laundering. Ultimately the failure by banks to counter this threat has cost executives their jobs with substantial penalties paid to settle regulatory and criminal cases.

Not every party is infected

As with legitimate businesses registered to one of the addresses with a high ‘R’ rate for money laundering, there are people who are immune to Covid-19, whereas others will have unknowingly contracted the virus and developed antibodies.

Governments estimate that as many as one in three people can be infected by Covid-19 and not know it. Such people can unwittingly spread the virus whilst not displaying any symptoms. Conversely, there are some symptoms of the virus which exist, but are neither seen nor acknowledged. Similarly, some corporate entities have hidden symptoms of money laundering, by virtue of characteristics which are not present, as much as some red flags which can be seen.

Then there are the groups, the crowds or, in terms of Covid-19, the absence of such groups and crowds. In order to reduce risk and the spread of infection, governments have imposed restrictions on people coming together, which has meant cancelled sporting events, Christmas parties, weddings and much smaller attendances at funerals. All these measures have made a significant contribution to reducing the spread of the virus. In contrast, many of the U.K. incorporated LLPs connected to money laundering investigations and allegations were incorporated in groups, often on the same day, as we have seen.

The common and concluding factors

Each person infected with Covid-19 may be impacted differently: some people will just carry the virus, display no symptoms and suffer no adverse health issues; at the other extreme, Covid-19 may be the cause of death. The common factor is the presence of the virus, seen or unseen. By analogy, each of the U.K.-incorporated U.K. LLP entities is unique in name and number, albeit, as they are often incorporated in groups, sometimes sequential registration numbers and similar naming characteristics will be evident. The common factors are the addresses and the pairs of overseas, nominee, corporate partners.

Just as government policies and strategies have been influenced by ‘R’ rates for Covid-19, AML and financial crime practitioners must use the money laundering ‘R’ rates to protect their financial institution/firm, colleagues, executives, shareholders and legitimate customers from infection by money laundering. Moving from a micro analysis of an individual corporate entity to the screening of prominent high ‘R’ rate money laundering addresses will prevent money laundering, reduce costs, save time and ultimately may save lives.

2: World leaders (well, most of them)