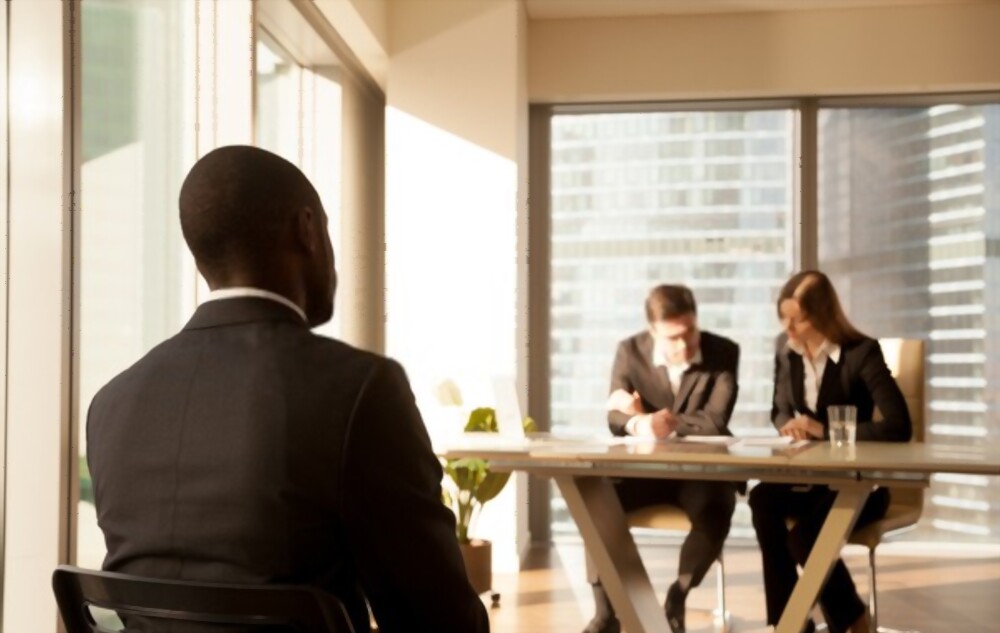 Compliance officers should never be compromised

Should bonuses be paid to compliance officers?

It’s that time of the year for many people to assess the prior year, set new goals, receive an appraisal and for many a bonus. Some will be satisfied, others will be happy and many will be disappointed, such is the nature of bonus assessment processes.

Whilst the word relates to many aspects of life, in recent years, it has almost been hijacked by businesses, in particular the financial services industry. One dictionary defines a bonus as:-

“a sum of money added to a person's wages as a reward for good performance.”

A bonus is often seen as a sign of appreciation and conversely, some perceive no bonus as a lack of appreciation. Thus, firms have used bonuses to reward staff and to incentivise staff, but in some instances, bonuses compromise staff.

A compliance officer should never be compromised

When a compliance officer perceives his/her bonus may be adversely impacted because of actions and decisions he/she takes, there is a risk the wrong action or decision will be taken. This does not challenge the integrity of the compliance officer, but the influence of the bonus cannot and should not be ignored. Professors and doctors have robustly evidenced the influence of unconscious bias which impacts upon all of us. These biases are influenced by the behaviour of others and factors which are dependent upon or impacted by our actions and decisions.

Thus, it’s January 2021, goals are being set, appraisals are being provided, performances discussed and in some instances bonuses assessed. At least that is what is taking place in the private sector. Whereas in the public sector, front line, key workers are working to keep everyone safe; to provide care; fight the virus and save lives. So, how are their performances assessed and just what is their bonus?

As a former police officer I was not paid any kind of reward for the role I performed, because to do so could lead to bad outcomes and allegations of making arrests, providing evidence and securing convictions to boost bonus payments. No, my primary bonus was waking up every morning and my wife and children were safe and well. My secondary bonus was the sense of accomplishment and satisfaction when we arrested the drug dealer in the act; secured a conviction; found a missing, vulnerable person; returned stolen goods to a victim and gave a cup of coffee to a victim of assault.

Then in 2001, I embarked upon a career as a compliance officer and started to receive substantial bonuses. In one instance with a new employer, I negotiated guaranteed minimum annual bonuses, but ultimately I was not happy. I was not satisfied, I lacked a sense of accomplishment in my role, I did not sense I was making a difference and worst still the bonus was working against me.

In 2005 I joined Wachovia Bank N.A. (now part of, indeed consumed by Wells Fargo) as the head of financial crime in London. I quickly learnt of the ‘scorecard’, a document which profoundly influenced leaders, money and bonuses. Essentially, as the name of document suggests, this was a scheduled, periodic record of scores awarded. Now, you are asking scores awarded for what; to who and by who? This was a quarterly record articulating the views of business unit managers in respect of the quality of service provided by respective support functions, such as legal, human resources and compliance, within the wholesale and international division of the bank.

Consequently, this was the most important document within the compliance function and for a protracted period of time, quarter after quarter, compliance scored the most points and ranked number one, ahead of all other support functions. As a UK television game show host once said, “Points make prizes” and in this instance the prize was a big bonus.

All the while, the same bank was laundering money for Mexican drug cartels and Eastern European crime groups. I confronted the money laundering and behold, compliance dropped from the number one spot on the scorecard. The head of compliance packed a clean shirt, underwear, toiletries and his anger into a case, before flying to London. He determined I had caused this calamity. Whilst seeking to persuade me of the error of my actions and decision making, he referenced the importance of how business units perceived compliance. Later, under the influence of a lot of red wine he more bluntly asserted that number one on the scorecard was important because it influenced bonuses, including his, which he told me was previously 225% of his annual six figure salary.

For the record, I have never received a bonus of that magnitude and after he left London, neither did the head of compliance ever again receive such a bonus. I stuck to my decisions and continued to frustrate money laundering clients, relationship managers, country heads and compliance colleagues. I came under increasing pressure to adjust my actions; to better understand and accommodate business colleagues and their clients. It was stressful and subsequently I was told my actions had impacted my bonus.

Actually, my actions were my bonus, because I was stopping money laundering, frustrating criminals and as per the mantra of the Financial Action Task Force (FATF), I may have been saving lives. In truth it felt good, moreover, I retained my integrity and credibility, priceless attributes for a compliance officer.

Thus, whilst I felt I was not actually compromised, in the background, I was, because I was not rewarded for doing a good job, rather I was punished for what I did. I posit compliance officers should not receive a bonus, instead they should receive a higher salary. I propose a 20% increase, not 225%. The salary will not be contingent upon keeping business leaders happy, giving them the decisions their hearts and wallets seek, as against what their heads and ultimately share holders need.

Firms face are increasing costs for non-compliance, which can be avoided or reduced, when compliance officers are not compromised acting free of conscious and unconscious bias. Acting in the long-term interests of a firm and shareholders, not the short-term interests of those seeking a bigger bonus, by hook or by crook.

Now please, once again spare a thought for the frontline key workers, some of whom have themselves contracted Covid-19 and died, whilst other continue to place themselves in jeopardy trying to care for and save the lives of others. Perhaps an additional bonus for them will be staying alive.

Meanwhile, what says you about bonuses for compliance officers? Would you prefer a discretionary bonus or a fixed 20% pay rise?